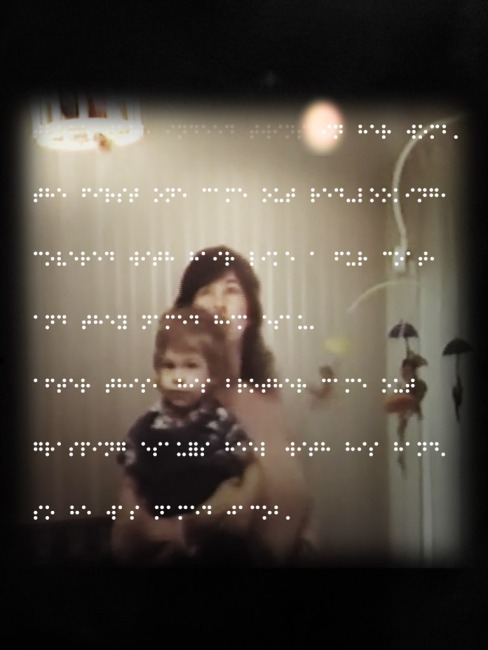 The bump in FMV games in 2015 sent me down a bit of a rabbit hole investigating interactive film, and games with a large component of filmed content; and here is a bit of a round-up of what I found.

Her Story, an interactive database game, about which I’ve written several times. It makes strong use of its exploration mechanic and has been positively received in a lot of places, though there have also been some vocal objections to what might be a misleading portrayal of mental illness.

The Last Hours of Laura K is another game (after a fashion) about exploring database footage. In this case, you have many, many hours of footage of Laura K during the last hours of her life, collected from cell phones and surveillance cameras and other sources – the sort of tapestry you might imagine law enforcement being able to pull together either now or in the very near future. There’s too much here to watch straight through, though, so you can also access different snippets associated with times when Laura was sending or receiving social media messages, since you also have access to her media accounts. I don’t feel I’ve yet solved anything, but it’s a curious and voyeuristic experience that captures some of the same exploratory play.

Contradiction, a murder mystery adventure, covered on Offworld and reviewed here (and an honorable mention for narrative in the IGF). Despite some moments of frustration, I generally liked the acting, the strong sense of pace, and the design, which stuck to the contradiction-spotting mechanic with just a few light lock and key/evidence-finding puzzles.

Missing, an FMV graphical adventure announced on Storycade. I played about half an hour of episode one; it starts out with a captured guy in what appears to be a serial killer’s warehouse, struggling to remove handcuffs that have been locked with a sliding block puzzle. Generally it’s doing a lot of the things I least enjoy in graphical adventures: making you hunt screens for hidden objects, applying riddle logic that wouldn’t work in real life, setting up very implausible situations. The story frame was much more tropey and less interesting than in Contradiction, as well.

Cibele channels most of its interaction through a computer game interface, but includes cut scenes in full video. This gives the characters a certain immediacy that they otherwise wouldn’t have, but avoids a lot of the inherent input challenges associated with interactive film.

Tender Loving Care, previously covered here. It has a bizarre psychiatric frame story and is terrible. Where Missing is repeating a lot of the flaws of its genre, TLC strikes out into uncharted flaw territory.

MovieMaze. The app contains several CYOA-styled movies with simply branching narrative –some free, some for in-app purchase. The free one I tried starts with a scenario that looks like it’s heading towards soft porn, and your first choice concerns how to ogle a person whose slender, shaven legs are the only things you can see so far. Choose wrong, and the person will turn out to be a Scotsman in a kilt, har har. The film construes this as a bad ending and lets you rewind and re-choose. It’s clear that the app is to be regarded as a toy for players with a fairly adolescent sense of humor, rather than a serious attempt at storytelling.

Order, Selfcontrolfreak, an episodic series in which the player influences the protagonist’s environment more than the protagonist himself. Melancholy and meditative, more on the film side than the game side. Discussed here.

Curfew, by Kieron Gillen, was a story about a dystopian alternate Britain. It’s no longer available as far as I can find; I did play a little of it when it came out, but (as with so many things, alas) I didn’t have time to get through the whole project then. Still, the RPS column linked here makes it sound fairly interesting.

PRY, a story about a veteran returned from wars in the Middle East, who is going blind. It uses a mix of interactive video and interactive text, previously covered here. Exploratory and contemplative, with a virtuosic use of stretch text.

New Dimensions in Testimony is a project that actually goes beyond film: in this project to record first-hand accounts from holocaust survivors, the storyteller is presented as a hologram, with large amounts of recorded testimony, and the interactor can ask questions to access any of the prerecorded segments. (More about this project here.)

Short of the Week, mainly a film site, but with a tag for interactive work.

Interlude, a company that makes a tool called Treehouse for interactive film. The content on the site includes some music videos (the Ceelo Green and Bob Dylan ones are both quite fun); a number of ads; a few things that call themselves games but are quite rudimentary. The Coke ad (in Spanish) linked here does the neat trick of letting the viewer see the same story from the filmed perspective of several different characters. (Unfortunately, I have to pin a warning on this one too: I was grossed out by the main example video on the landing page. If you choose the option to dress the protagonist in evening wear, there’s a surprise-genitalia joke about a man in drag. So maybe explore elsewhere if you prefer to avoid the gratuitous transphobia.)

The interactive documentaries at Docubase include some pieces with a heavy film component. This is a very useful site to explore and I highly recommend it.

A range of FMV games, either recently released or semi-recently re-released based on 1990s originals, are listed at FMV World.

Finally, Later That Same Life is not interactive for the viewer, but it does rely on many of the techniques that interactive film needs: as an 18-year-old, Peter “Stoney” Emshwiller recorded interview questions for his older self, together with a whole range of possible reactions to the responses his older self might give. Now, much later in life, he’s completing that film with his responses.