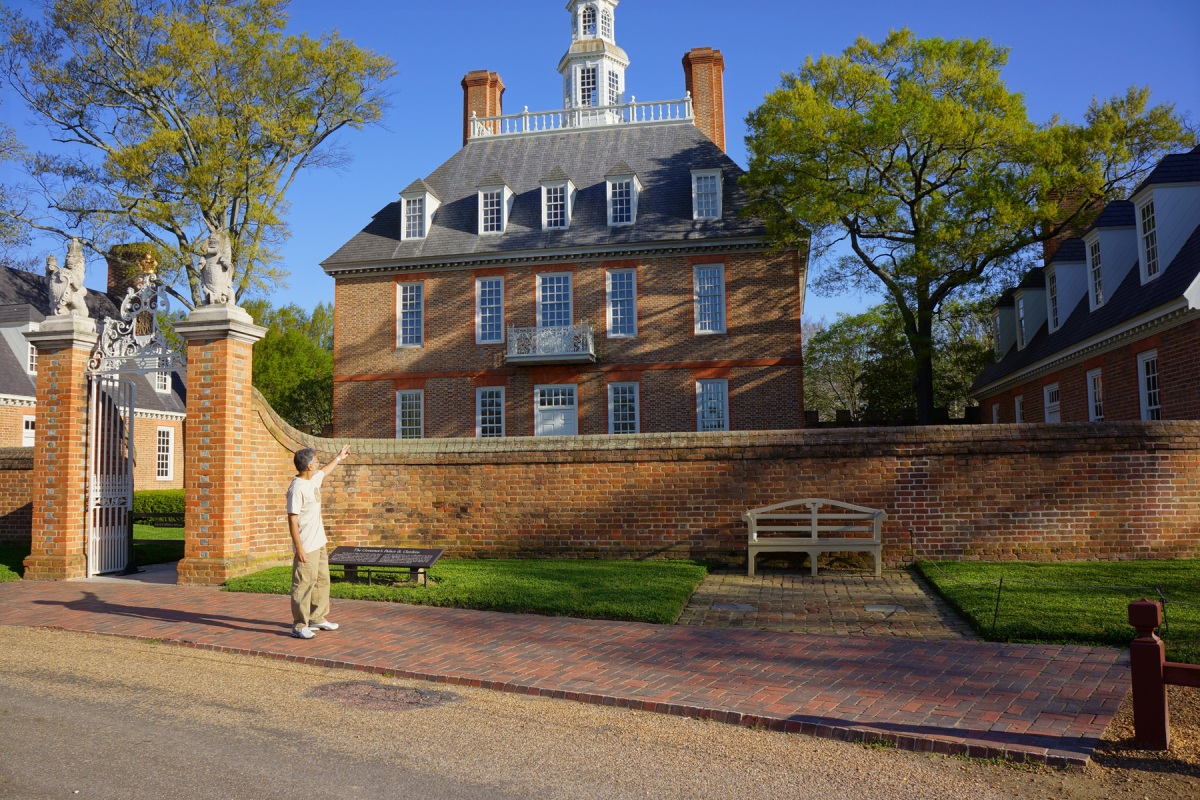 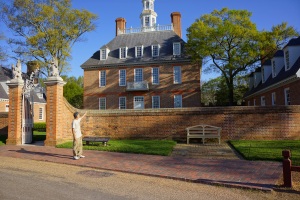 Hap Aziz, a doctoral researcher in the use of interactive fiction for education, is creating an educational game about Colonial Williamsburg. The Historical Williamsburg Living Narrative is currently gathering funding through Kickstarter.

Hap was good enough to talk to me about his approach to the educational aspects of the project: why he chose this particular period, the teaching aims of the game, how it relates to other IF he’s encountered, and his wishlist of IF tools for educational gaming.

END_OF_DOCUMENT_TOKEN_TO_BE_REPLACED

I got some email this morning from a middle-school teacher who is interested in using Inform in the classroom, but wants some help in getting up to speed with it. Here’s the text of the request:

Do you know of any sources I could check out that might offer workshops,
conferences, etc. (especially in the summer), that I might be able to
attend and get some training on the program? Is there anybody out there
doing that, or is it mainly a “learn it for yourself” situation? I’d
really like to get in a small group setting with an expert who can take
me through the basics while we’re in the same room.

I was about to write back and say, no, no one does that — but it occurs to me that I don’t know that for certain. Does anyone out here know of such a thing?

A couple of months ago this possible IF exchange popped into my head:

> EXAMINE CLOTHES
They’re… well, I suppose that depends. Are you male or female? >> F

The original context was that I was imagining a piece of historical IF with a meticulously-rendered environment; and part of the point would be to call the player’s attention to the ways in which, in that environment and culture, a person’s surroundings would be affected by gender, social status, and other features. So it would be better to collect protagonist data during the game (to highlight where and how it matters) rather than all at once at the beginning (leaving the effects obscure afterward).

It wouldn’t be too hard to code, I don’t think: you’d probably want to start with placeholder objects, like “generic clothing”, and then swap in the specific objects as soon as the player tried to interact with the placeholder.

I doubt I’ll have time or occasion to use this idea in the near future, so I just thought I’d throw it out there, along with a question: are there other interactive styles or approaches that would be especially useful for educational interactive non-fiction (as distinct from conventional IF)? (Another possibility that comes to mind would be footnoted IN-F, with source references appearing in a separate pane whenever the player encountered something.)

I’ve used a variation of the following activity in a couple of different college classes (all of them courses in translation, pitched at a class of 30-40 students with no prior background in classics):

Divide into groups of five or six, and spend 30 minutes or so coming up with a core game design for a game based on some aspect of the Roman economy (or whatever — specific content varies). Name your game. Choose a group member to present a pitch for it to the rest of the class.

Students love this activity. They think I’m letting them play in class, practically giving them the day off. The discussions are riotous. Certain male students who tend to be otherwise pretty quiet in class actually sit up and talk. It usually starts off a little goofy, but they get interested in some specific questions about the game design, and pretty soon they’re paging back through their books to remind themselves about critical dates and data.

It takes a little care to frame the question, because there is always at least one group that will want to spend their time lovingly detailing the weapons that are going to go into their multiplayer XBox fighting extravaganza. (“Wait, who are we fighting?” “Um… there were pirates, right?” “Yeah, okay, let’s have pirates! And we’ll blow up their ships!”)

So I make sure that they understand I’m going to be asking certain kinds of things during the final pitch. For the Roman economy exercise, it was: What does the player have to do in this game? What does winning look like? How do the game challenges reflect (for example) the realities of Roman trade? What sources of information would you use to make the simulation more accurate? What aspects of the game would you have to make guesses about?

After the individual pitches, I let the class say which game ideas they liked best and why. Then we move into a full-class discussion of some issues that the process inevitably raises. In the course on Roman civilization and culture, we used the game project to talk about the problems of reconstructing processes and systems — how can we understand the Roman economy when we have such diverse and fragmentary evidence? What can we know or guess about the challenges of being successful under those long-past conditions? In a mythology class, where the challenge was to recast a classic myth of their choice, we used this as a segue into a discussion of how genre expectations, changing cultural norms, and changes of media affect what we value and emphasize in a story. (“Why did you choose to keep this in your story and leave that out? Which things did you drop because they don’t work in the modern era? Which did you leave out because they don’t work in a game? What did you add? Why? Now can you compare that process back to what Ovid was doing with the myths that had come down to him?” …and so on.)

The point of this exercise is not to come up with a good game. Most of the time the pitches sound unbalanced, broken, or deeply derivative of the gameplay of some existing franchise — a fact that students themselves admit, proposing board games like “Romanopoly”. It’s the process that counts: first getting them to engage in a more active form of review of facts and figures, and second giving them something concrete around which to start a discussion on, say, transmedial narratology. (I’m sure it would also be very interesting to expand this into a whole substantial workshop in which students carried through on the design of their game and actually refined and implemented something that did work — but I haven’t yet had a class where I wanted to devote that much time to the project. So for right now it is just a discussion trick.)

* Actually, the first time I did this, in a mythology class, I allowed them to think up an alternative presentation for any of the myths that we’d studied that day, in any medium. But almost all the groups, in both sections, went for some kind of gaming presentation, which reinforces my sense that the video game is the medium this age group is most critically involved with. The question of imagining a movie, novel, poem, or play around a given myth didn’t appeal nearly as much.