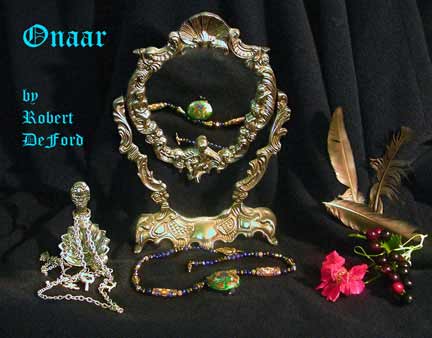 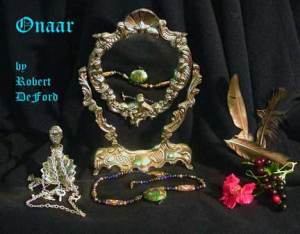 Onaar is interactive fiction at the role-playing end of the spectrum: there’s a large world containing a lot of interchangeable resources, a number of possible goals that are presented explicitly as side missions, and interactions that are less about puzzle solving than about gathering and crafting. Objects respawn in some locations. I did not finish the game in two hours, though I didn’t ever really get stuck or turn to the walkthrough. It’s just that there’s quite a bit to do here, and a lot of the progress is slow.

I wasn’t able to play this using the hacked Mac Gargoyle interpreter included in the game package — that refused to launch for me — but WINE did run the hacked Windows Gargoyle.